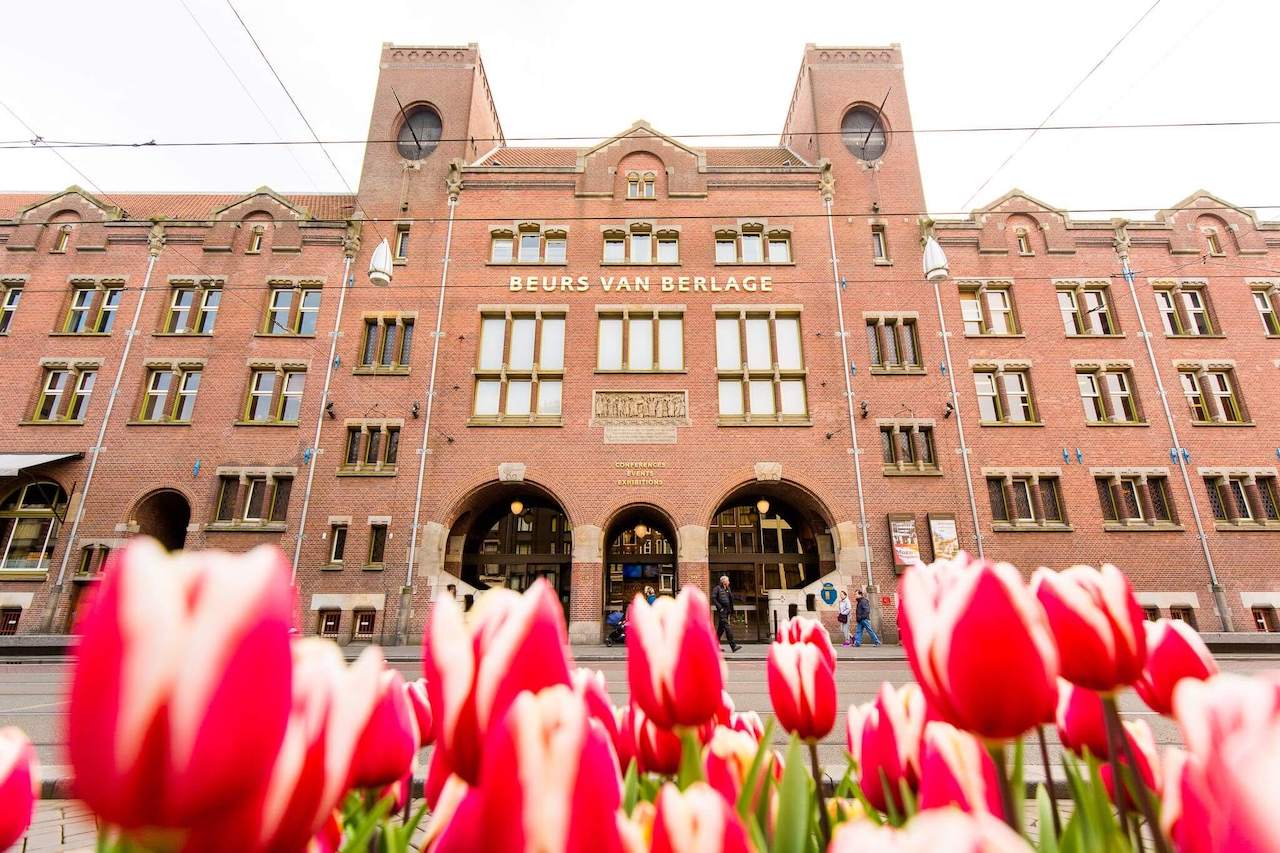 For more information about this performance or on how to be placed on the waiting list for tickets, please click here.

This performance was rescheduled from May 3, 2020.

The signature concert of The Defiant Requiem Foundation, Defiant Requiem: Verdi at Terezín, tells the story of the courageous Jewish prisoners in the Theresienstadt Concentration Camp (Terezín) during World War II who performed Verdi’s Requiem while experiencing the depths of human degradation. With only a single smuggled score, they performed the celebrated oratorio sixteen times, including one performance before senior SS officials from Berlin and an International Red Cross delegation. Conductor Rafael Schächter told the choir, “We will sing to the Nazis what we cannot say to them.”

Defiant Requiem: Verdi at Terezín is a concert-drama that was conceived and created by Foundation President, Maestro Murry Sidlin. It combines the magnificent music of Verdi with video testimony from survivors of the original Terezín chorus and footage from the 1944 Nazi propaganda film about Theresienstadt. The performance also includes actors who speak the words of imprisoned conductor Rafael Schächter and others.

Defiant Requiem is not just a performance of the Verdi Requiem, but a tribute to the inspired leadership of Rafael Schächter who was forced to reconstitute the choir three times as members were transported to Auschwitz. The performances came to symbolize resistance and defiance and demonstrated the prisoners’ courage to confront the worst of mankind with the best of mankind. Defiant Requiem: Verdi at Terezín is powerful, dramatic and inspirational. By the end of the 2016-17 season, it will have been presented worldwide more than 40 times since the Portland, Oregon, premiere in 2002.