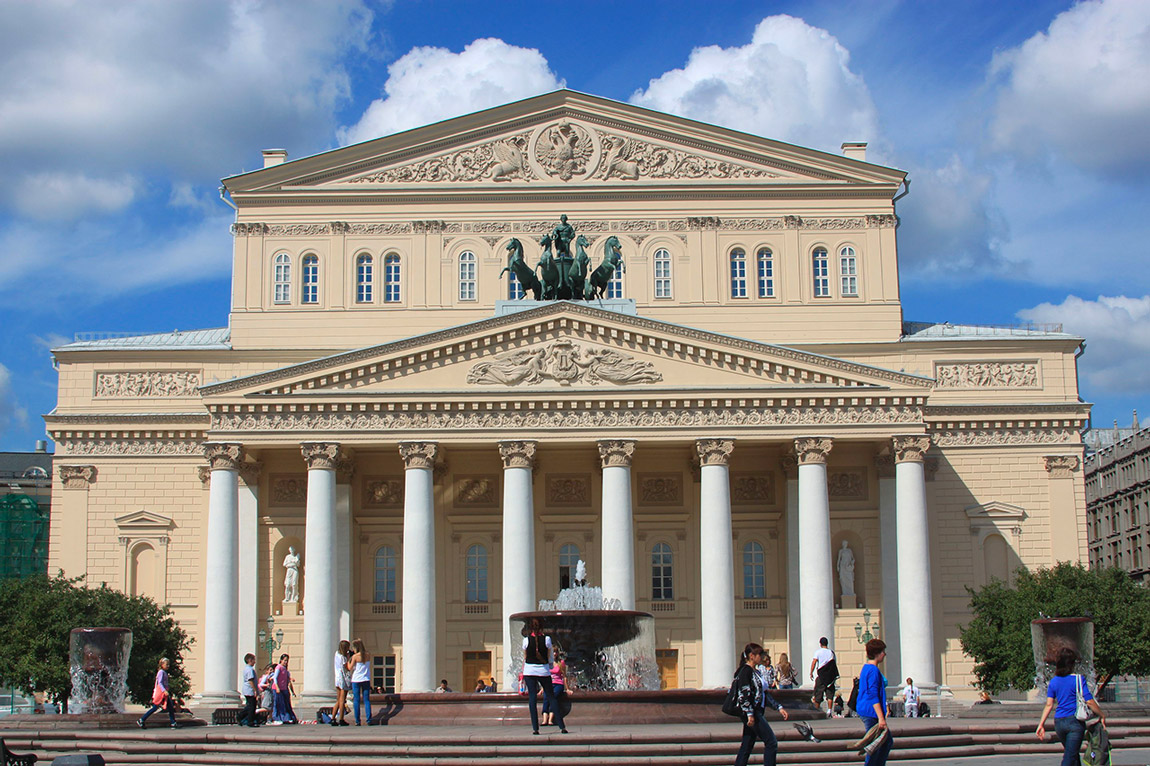 Wexford Festival Opera has announced plans to continue its 70th anniversary season in a number of unique ways.

In addition to its traditional festival, the organization will present several unique initiatives including W4WOMEN project which will include “Four Ambassadors” headlined by  Eleonora Buratto, Mariangela Sicilia, Angela Meade and Ermonela Jaho. All four sopranos started their careers at Wexford and they will help spread the word about the organization around the world.

Additionally, they will each present a special recital.

Buratto will perform in Villa Torlonia Theatre in Rome on Dec. 22 while Sicilia will appear at the Bolshoi Beethoven Hall in Moscow on Feb. 12, 2022. Angela Meade’s showcase will take place in New York on April 14, 2022 while Jaho will close out the series with a concert at Wigmore Hall in London on June 20, 2022.

The company will also present a Dublin Concert featuring music by Beethoven and Rossini. Michele Mariotti will conduct with soloists including Celine Byrne, Tara Erraught, Konu Kim, and John Molloy. That showcase is set for August 2022.

There will also be 12 Zoom conversations as well as the presentation of 70 videoclips, one for each year of the festival. There will be photo interviews and musical extracts.